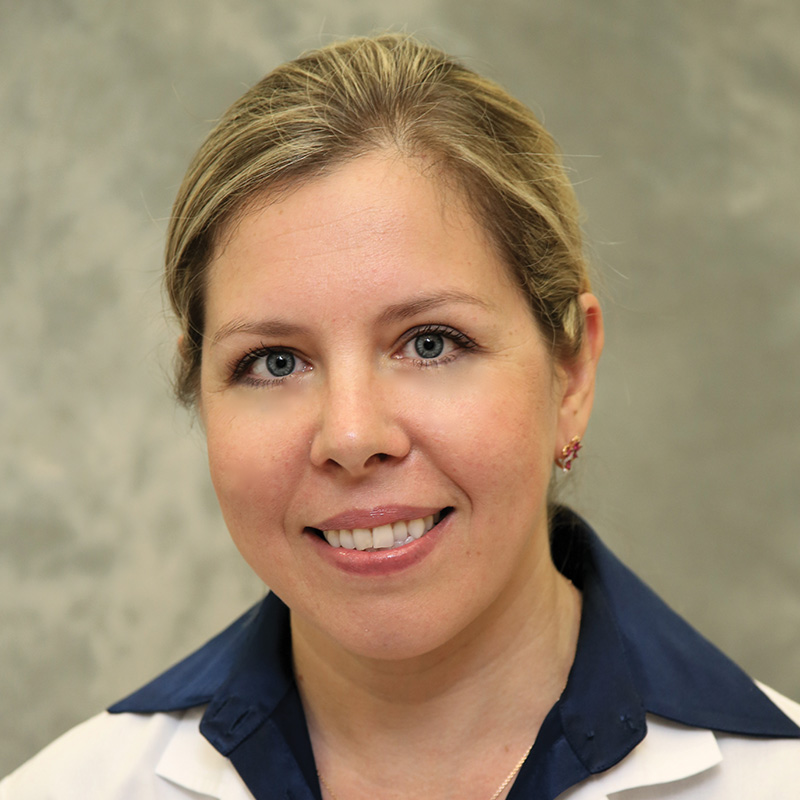 Dr. Atlanova received her Doctor of Medicine degree from Kirov State Medical Academy, Russia in 1997. She was named a member of "Honor Society" for academic excellence. Dr. Atlanova then completed her OB/GYN residency in Russia and was a practicing OB/GYN physician. In addition, she received special training in peri-natal ultrasound at the Russian National Radiology Center, Moscow. After immigration with her family to US, she completed OB/GYN residency at Saint Francis Hospital and Medical Center/ University of Connecticut School of Medicine where she was elected as a Student Education Chief Resident. In 2007 she received national Bayer's award for "Best Teaching Resident ". Upon completion of her residency, she relocated to Florida with her family and joined Women's Care Florida.

Dr. Atlanova is fluent in Russian. She is a mother of one teenage son and enjoys music, outdoor activities, travel and spending time with her family.