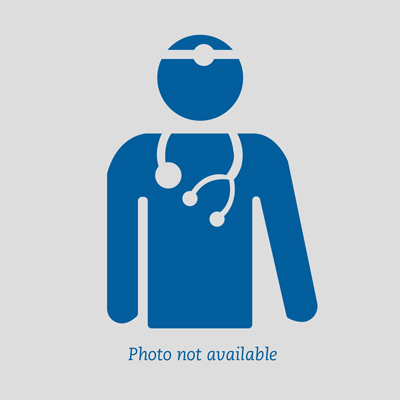 Vivian C. Aguilar, MD, FACOG, FPMRS, is a board-certified urogynecologist specializing in Female Pelvic Medicine and Reconstructive Surgery. Dr. Aguilar has been practicing for nearly 23 years and recently moved to Florida to serve the women of Greater Orlando and Central Florida in Celebration, Oviedo, and Ocoee at Bela Vida Urogynecology.

As a child, Dr. Aguilar had no idea women could be doctors. It wasn’t until she met a female pediatrician that she realized her desired career path was possible. Passionate about helping others, she pursued her dream and earned her medical degree from the State University of New York - Stony Brook School of Medicine in Stony Brook, New York, in 1996.

Dr. Aguilar completed her Obstetrics and Gynecology training at the University of Rochester, Strong Memorial Hospital in Rochester, New York. Following residency, she went on to pursue a fellowship in Female Pelvic Medicine and Reconstructive Surgery at Brown University, Women & Infants' Hospital in Providence, Rhode Island, from 2000-2003.

Dr. Aguilar was an Associate Professor of FPMRS and the Fellowship Program Director at Dell School of Medicine at the University of Texas Department of Women’s Health in Austin. She is actively involved in a number of professional organizations, including the American Congress of Obstetrics & Gynecologists, the American Urogynecologic Society, the Association of Professors of Gynecology and Obstetrics, the International Continence Society, and the International Urogynecological Association.