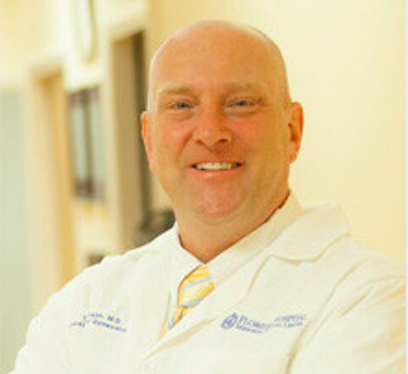 Dr. Robertson attended college and medical school in Columbus, Ohio at Ohio State University. He completed his residency at Summa Health Center in Akron, Ohio. Dr. Robertson has proudly served our country as a physician in the U.S. Navy since 1999. He has taken care of our troops in the United States, Spain, Iraq and Japan. He is board certified by the American Board of Obstetrics and Gynecology and is a fellow of the American College of Obstetrics and Gynecology. He is accredited by the American Institute of Minimally Invasive Surgery (www.AIMIS.org). Dr. Robertson has served as chairman of the OBGYN department at AdventHealth Daytona Beach.

Outside of work Dr. Robertson enjoys spending time with his family.