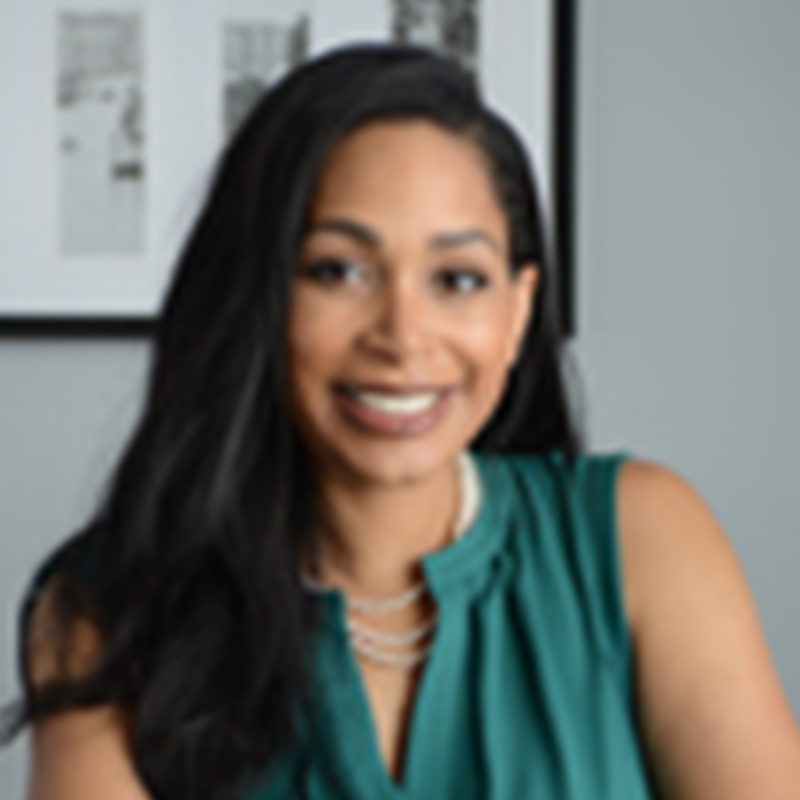 She spent her residency years specializing in obstetrics and gynecology at Bridgeport Hospital in Bridgeport, Connecticut via Yale School of Medicine. During her time in Bridgeport, she earned a prestigious award – the Excellence in Yale Teaching Award.

Before moving to Central Florida to be closer to family, Dr. Osborne spend a few years at a women’s health practice in Seattle, Washington, and then worked with a physicians group at Highland Community Hospital in Picayune, Mississippi. Including her residency, she’s been practicing medicine for more than eight years.

When asked what made her interested in medicine, and especially becoming an OB/GYN, Dr. Osborne recalls two different stories about her family.

First, she has fond memories of spending time around her uncle’s goat farm. She says that she loved the farm the most in the springtime when all of the baby goats were born.

Dr. Osborne was also motivated to become a doctor by a story of her father’s – that he had a sister who died in childbirth.

Fast forward a few decades from her childhood, and Dr. Osborne has certainly accomplished her goals and helped many women along the way. She says her favorite part of the job is sharing her knowledge with her patients so that they are informed about their bodies and reproductive health. She accomplishes this by making sure that she takes the time to answer her patients’ questions and address any concerns they might have.