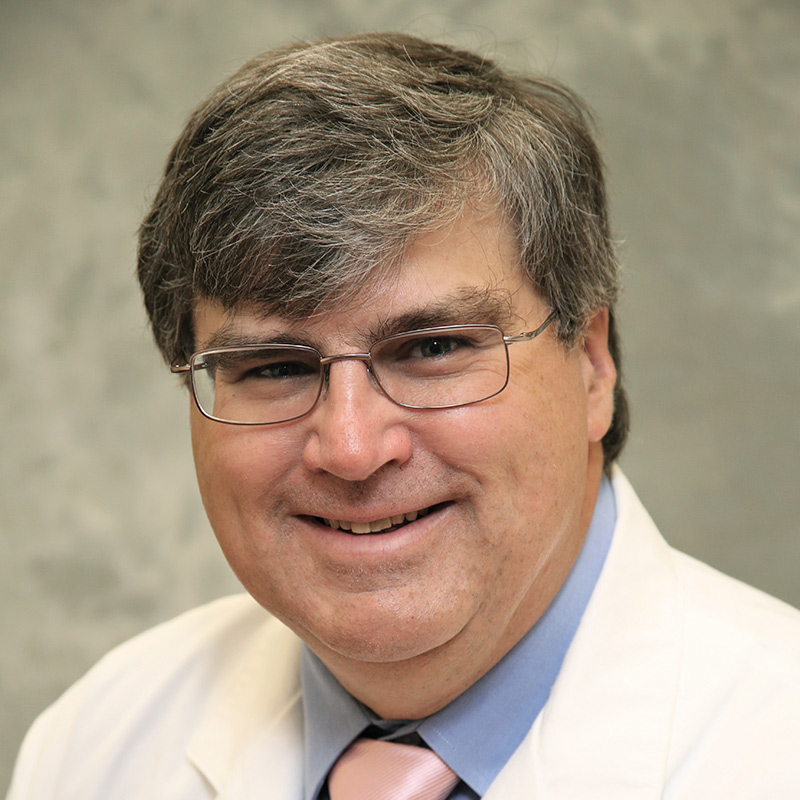 Dr. Dukes has been practicing here since 1995.  After completing medical school from The Medical College of Georgia, he did his internship and residency at the Yale University Medical School affiliate hospital in Danbury.

He is married and has two children. He enjoys sports, going to the beach, spending time with his family and is actively involved in community organizations.

Dr. Steven Dukes was named in the top 20 of Orlando’s Best OB/GYNs by Babyourself Magazine, Central Florida’s magazine for pregnant and new mommies.