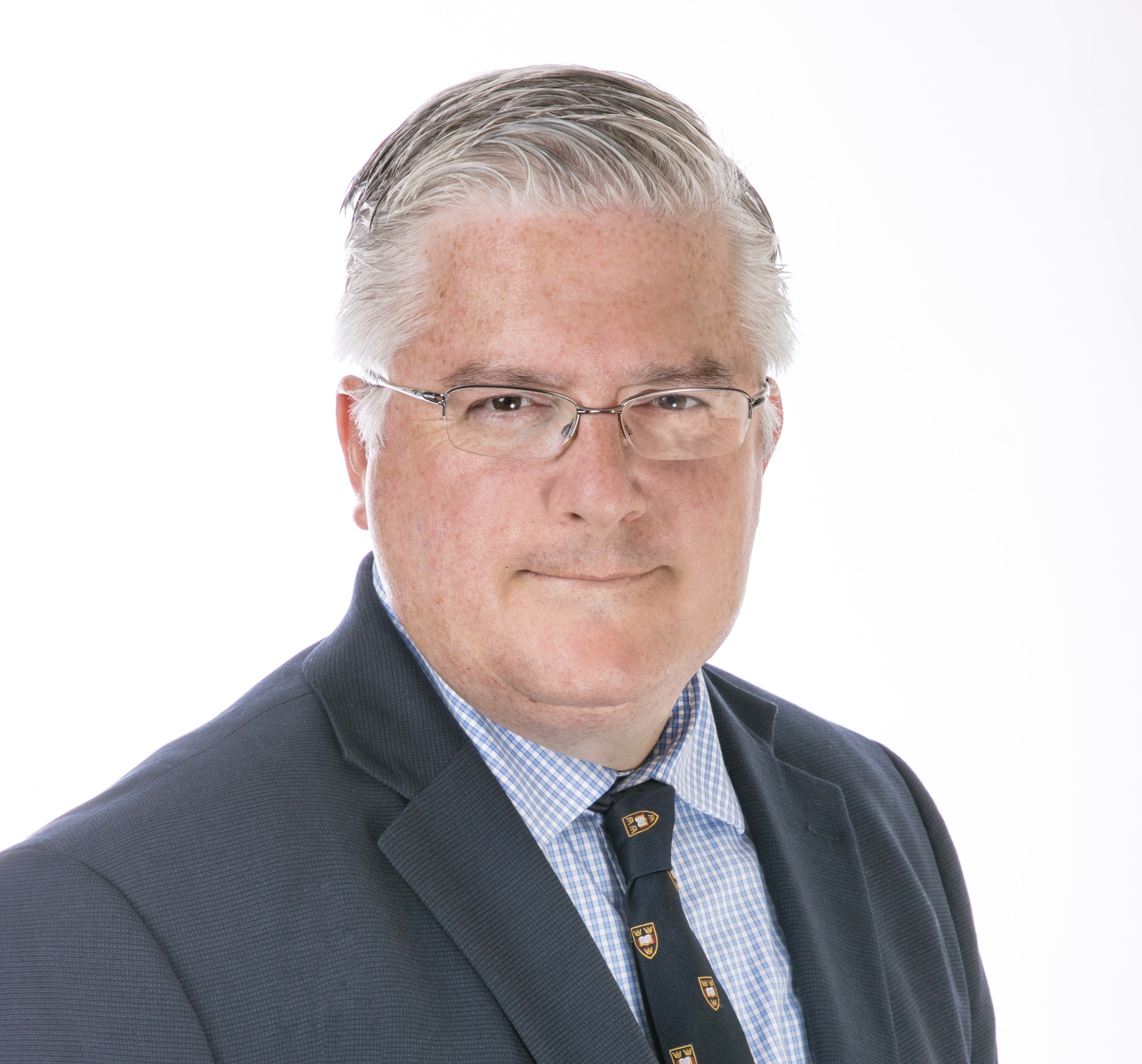 Dr. Lemert was born in 1969 in Laredo, Texas at Laredo Air Force Base. After high school, he attended Hampden-Sydney College in Virginia. He majored in both History and Chemistry, receiving Honors in History for his thesis on Scottish History. He attended the Virginia Programme at Oxford, while in college. He received the Senior Chemistry Award during his final year in college for his research.

In 2000, he accepted a job in Pittsburgh, PA with Mercy Ob/Gyn Associates. During his tenure in Pittsburgh, he was active in teaching medical students, and resident physicians. He was the director of medical education for the department. He also helped run the High Risk pregnancy clinic. He also served on several hospital leadership committees. He was a Woman's Health lecturer for the Carnegie Library.

Dr. Lemert joined Celebration OBGYN in January 2010. Dr. Lemert is the Section Chair of the Department of Obstetrics and Gynecology at AdventHealth Celebration. He lives in Celebration and spends most of his free time being an attentive "soccer father." He has 3 beautiful daughters. He attends Celebration Community Church. In his spare time, he practices chemistry in the art of gourmet cooking and home-brewing. He is an avid reader of multiple subjects and a music enthusiast.