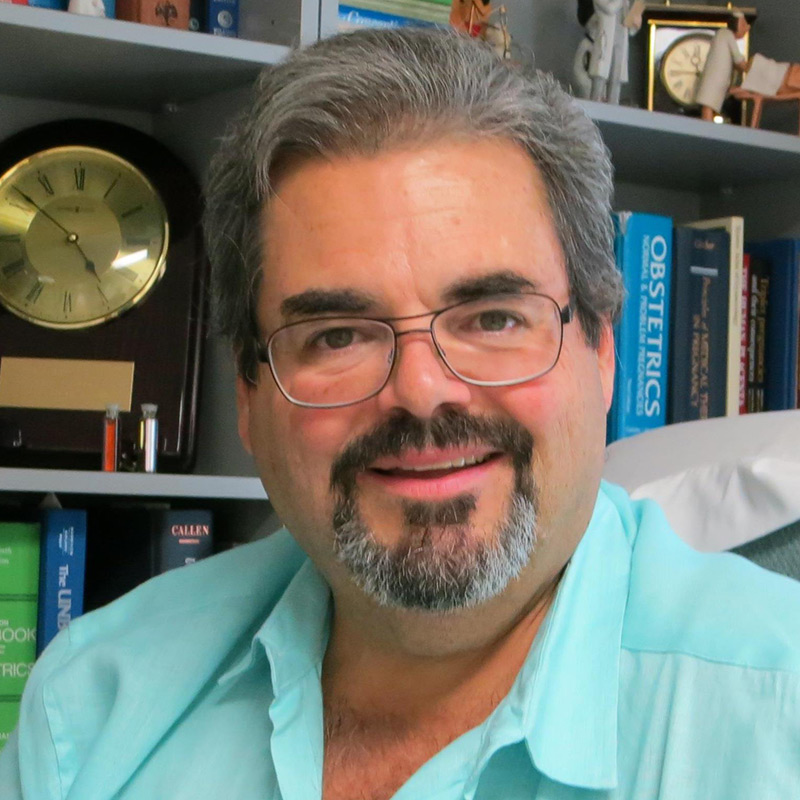 Dr. Oliver Bayouth, M.D. is an accomplished obstetrician and gynecologist, a committed husband and father of two. He is a 30-year resident of Orlando and the president of The Perinatal Center, P.A. practice.

Dr. Bayouth has been a solo practitioner for the past 30 years and is dedicated to saving the lives of women and unborn babies. He often works with high-risk patients, many of whom were particularly grateful for Dr. Bayouth’s excellent pregnancy care. His care has allowed patients to successfully welcome a new member to their family.

Dr. Oliver K. Bayouth, M.D. was the first maternal fetal medicine specialist to come to Orlando and the first in the area to perform one layer closure in-utero, which later became the standard of care. Dr. Bayouth also was the first to perform in-utero procedures such as intrauterine fetal abdominal taps and intrauterine transfusions.

Dr. Bayouth then completed a fellowship at Jackson Memorial Hospital in Miami, Florida, where he received extensive training in perinatology and developed his subspecialty in Maternal-Fetal Medicine (high- risk pregnancies).

In 1987, Dr. Bayouth established his practice to use his expertise to help women and their unborn babies. Dr. Bayouth served as chairman of the Department of Obstetrics and Gynecology at Winnie Palmer/Arnold Palmer Hospital for six years, where he instituted a quality committee and was chief of this committee for two years.