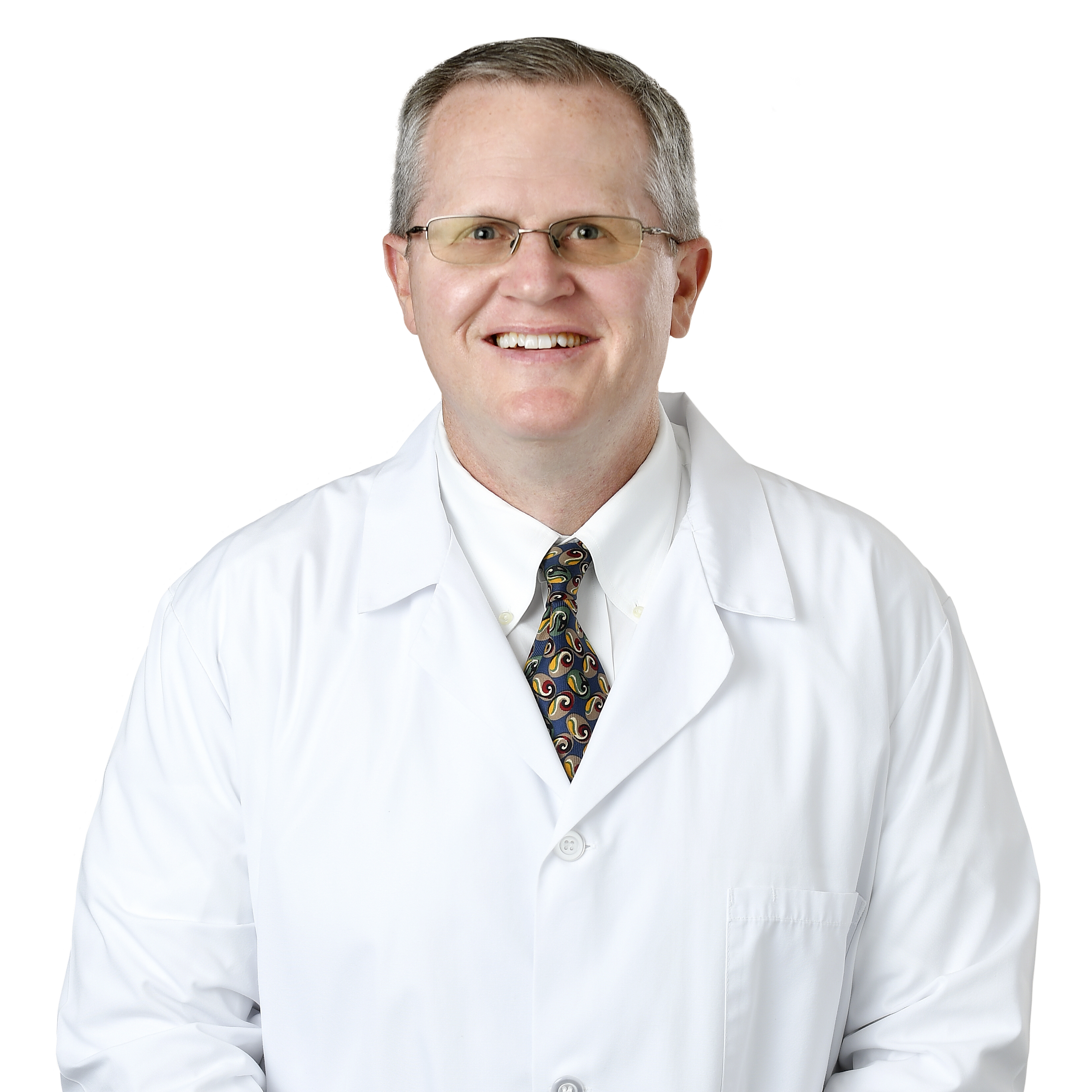 * Member of the AdventHealth Medical Group

J. Anthony Reed, MD, FACOG, is a board-certified OB/GYN physician and Fellow of the American Congress of obstetricians and Gynecologists with a decade of experience and advanced training in minimally invasive, robot-assisted procedures. He joined our group from Georgia, where he most recently served as an on-staff OB/GYN in Albany-area hospitals and as a flight surgeon with the Air National Guard. A graduate of the St. Matthews University School of Medicine, Dr. Reed completed his residency training in obstetrics and gynecology at East Tennessee State University, where he was an award winning physician and Chief Administrative Resident. He later served for several years as an officer and OB/GYN physician at Langley Air Force Base in Virginia. He was promoted to Lieutenant Colonel in the US Air Force/Air National Guard in 2017.