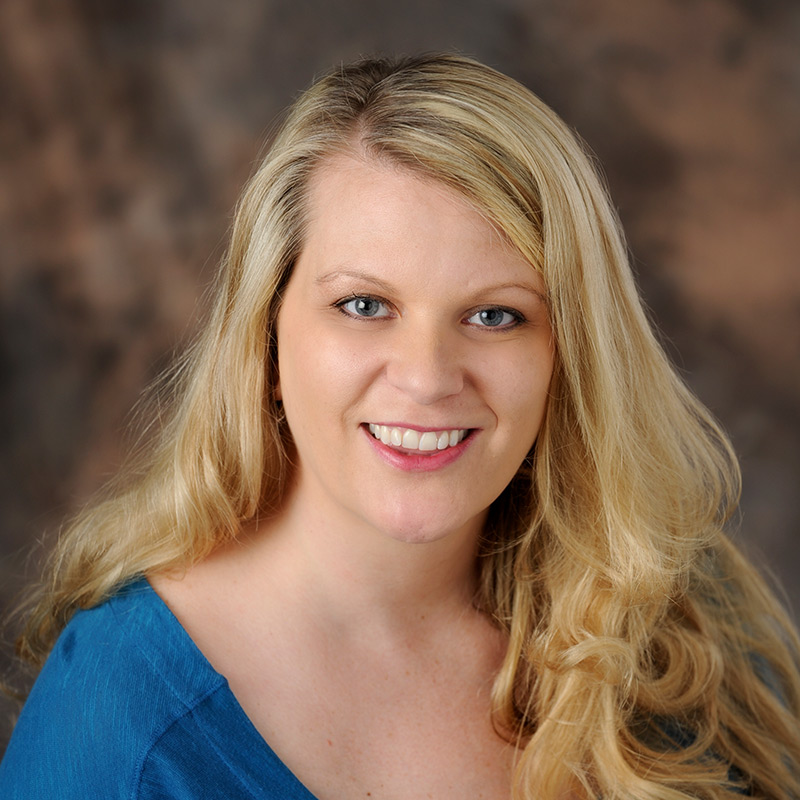 Dr. Eye is originally from Potosi, Missouri, a small town near St. Louis (and she remains a loyal fan of the St. Louis Cardinals!). She graduated from her high school as Valedictorian. She attended Missouri University of Science and Technology, earning her Biological Sciences degree while graduating with Magna Cum Laude honors. She received her doctoral degree from the University of Missouri-Columbia in 2006. Dr. Eye went on to complete her residency in Obstetrics and Gynecology and was honored by being elected Chief Resident at the University of Oklahoma in Tulsa. She began her successful private practice in Weslaco, Texas where she lived and worked for four years before moving to Florida. She is married and a proud mom to a feisty toddler named Faith.

Dr. Eye chose to pursue Obstetrics and Gynecology because she was drawn to the idea of being able to help women of all ages - from adolescents to the elderly - through the various stages of life. It is one of her greatest professional joys to share in the excitement of a new baby arriving into the world. She feels honored to be in the room with her patients on that blessed day. She is an accomplished and skilled surgeon who especially excels in minimally-invasive surgery/laparoscopy, hysterectomy, and many in-office gynecologic procedures.

Dr. Eye is board certified by the American Board of Obstetrics and Gynecology.