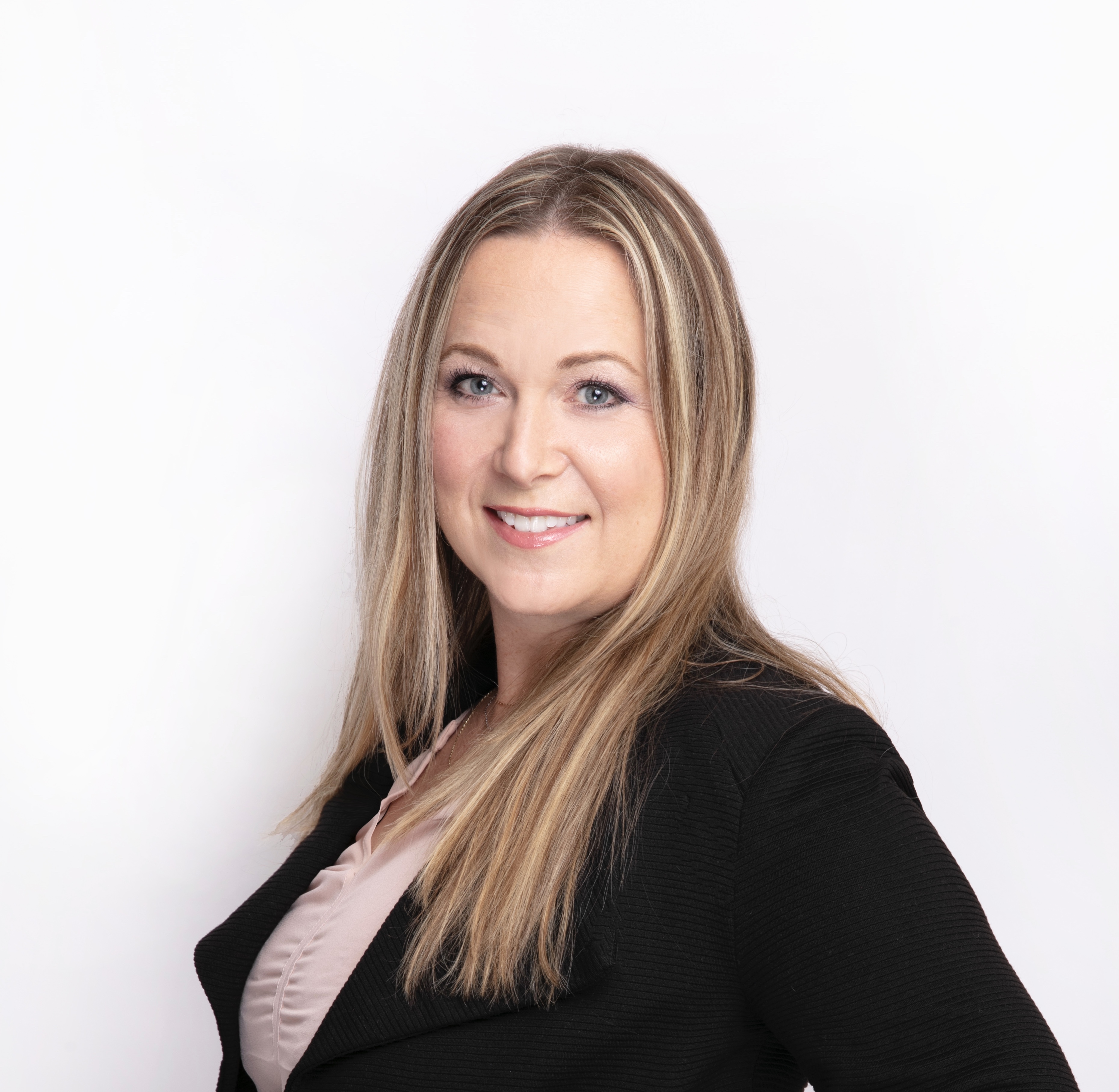 Before joining Osceola OB-GYN as a staff physician, Dr. Klemczak began her career in hospitals. First at Bon Secours Hospital in the Obstetrics Unit before moving to St. John Detroit Riverview Hospital as an intern then a resident physician in the Obstetrics and Gynecology ward. Dr. Klemczak’s career then took her to Illinois Valley Community Hospital as a staff physician in the women’s health care center. There she served on the IVCH Medical Executive Committee, IVCH Physician Leadership Committee, and IVCH Perinatal Committee in addition to OB-GYN Division Chair.

Dr. Denise Klemczak graduated Cum Laude from Wayne State University with a B.S. in Biological Sciences. Dr. Klemczak was active in several Honor Societies, including the Forensics team, while at Wayne State University. She went on to pursue her doctorate in Osteopathic medicine at Michigan State University-College of Osteopathic Medicine. There she served as President of MSU-COM.
Dr. Klemczak currently holds several licenses. These include the State of Illinois Medical license, a Controlled Substance license for the State of Illinois, and Drug Enforcement Administration (DEA) License. She is certified in Basic Life Support, Neonatal Resuscitation, and Board Certified with the American Osteopathic Board of Obstetricians and Gynecologists, where she is also a Fellow. She is a member of the American Osteopathic Association and the American College of Obstetricians and Gynecologists.