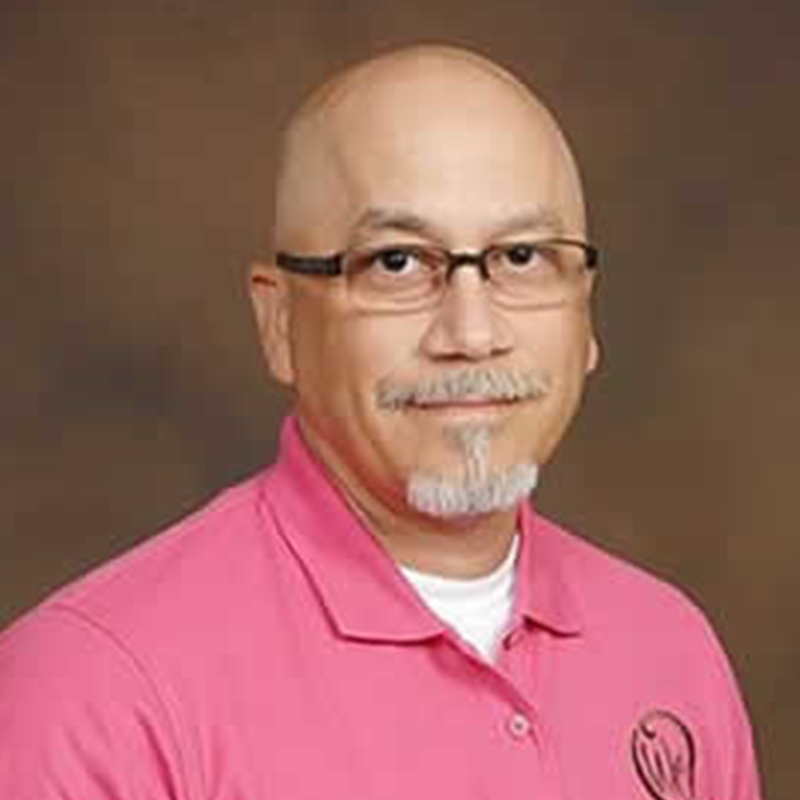 Carlos A. Rodriguez, MD,FACOG, was born and raised in Puerto Rico, obtained a bachelor degree in Nuclear Medicine Technology and worked in a VA Hospital for eight years. Then decided to study medicine and early in Medical School realized that his call in life was to become and OB/GYN. During his residency years he joined the Army Reserve and served as a Captain in a Combat Support Hospital unit. Later Dr. Rodriguez served active duty as a Major and had the opportunity to sharpen his surgical skills by taking multiple trainings at The Walter Reed Medical Center in Advanced Laparospic and Hysteroscopic techniques.

During his second year of residency he received the Berlex Pharmaceutical Most Distinguished Resident Award. In his senior year he was selected Administrative Chief Award. Dr. Rodgriguez is Board Certified in Obstetrics and Gynecology,- is a fellow of the American College of Obstetrics and Gynecology and was recently recognized as a member of the Healthgrades Honor Roll. His other passion is aesthetics and for over seven years has been performing Botox injections, facial fillers, laser skin rejuvenation, hair reduction and laser vein treatments.

Dr. Rodriguez has children that have graduated from UCF, Rollins College, enjoys exercising, playing golf and going to amusement parks.