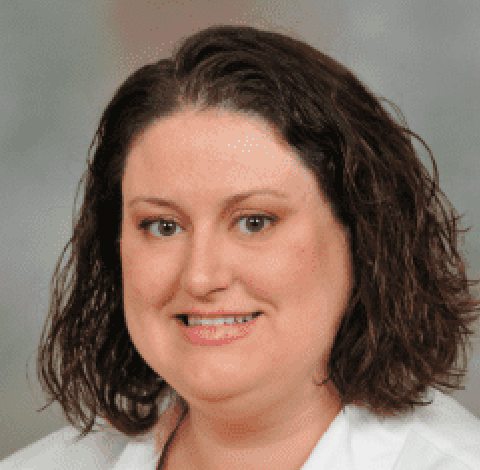 Dr. Amore is originally from Groveland, Massachusetts, a small town north of Boston. She received her Bachelor of Science degree from Davidson College in North Carolina and earned her Master of Science degree from Tufts University in Boston. She received her doctoral degree from Nova Southeastern University College of Osteopathic Medicine in 2014. She was elected Chief Resident of the University of Central Florida’s Obstetrics and Gynecology residency at Osceola Medical Center. She is a huge Disney fan and can be found exploring Walt Disney World during her time off.

Dr. Amore has envisioned being an OB/GYN physician since an early age. She looks forward to helping women of all ages in Central Florida.